The food you love, but healthier 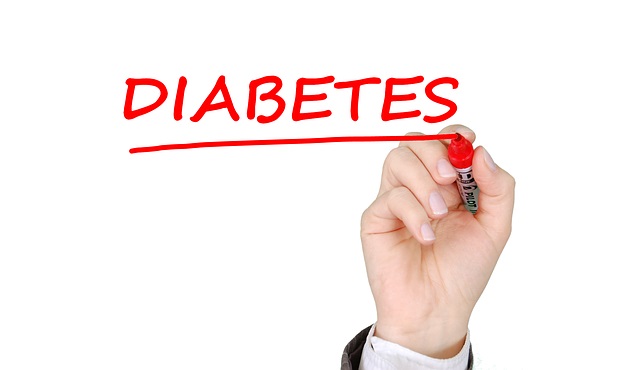 The food you love, but healthier

A major new campaign is being launched by Diabetes UK this week (Monday 22 May) which aims to get people thinking healthily and creatively in the kitchen. The campaign, called The Food You Love, will shine the spotlight on five people who have not let living with diabetes become a barrier to their love of cooking or to enjoying delicious meals.

Over the course of the campaign, they will share their healthy versions of some of the nation’s favourite recipes like fish and chips and apple strudel. Alongside these recipes and video tutorials, people who sign up will also receive healthy eating tips, meal planners and more, to help you enjoy the food you love, only healthier.

Bob Swindell is one of the stars of the campaign and became a champion of healthy eating after being diagnosed with Type 2 diabetes. Since his diagnosis, he has lost more than 50kg through healthy eating and a new found love of running – which has seen him compete in several marathons and even begin training to become an England Athletics coach.

“I wasn’t prepared for how much I would enjoy cooking”

Asked about his motivation for auditioning for the campaign, Bob said: “Before my diagnosis, I didn’t really think too much about what I was eating. Although I enjoyed my food, I tended to prioritise convenience and that meant I didn’t cook that many meals from scratch.

“This all changed when I received my diagnosis because I was forced to start thinking more carefully about what I was eating. What I wasn’t prepared for was how much I would enjoy cooking and how straightforward it was to make healthier eating choices.”

“I am thrilled to be taking part in this campaign because I want to help to deliver the message that eating healthily doesn’t mean you have to give up the food you love. Managing the condition is about enjoying a bit of everything, in moderation; it’s about having a balanced diet; it’s not about dos and don’ts.”

Some of the UK’s best known celebrity chefs are lending their support to the campaign, with Prue Leith sharing her recipe for Ajiaco-Colombian chicken and potato soup and Ella Woodward offering her recipe for Chilli and Ginger Pho.

To watch Bob’s video and to hear more about his and the other participants’ experience of diabetes, sign up for The Food You Love between 22 May and 30 July 2017.