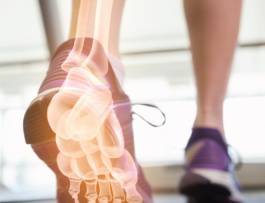 NEW DATES TO BE ANNOUNCED SOON! 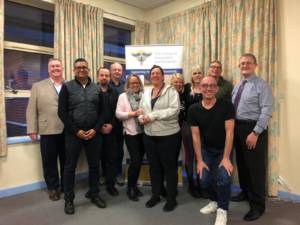 The Faculty of Education and College of Podiatric Surgeons has developed a training programme in surgery to enhance suitably qualified Podiatrists develop their post-graduate skills.  It is designed to reinforce and build upon the knowledge gained at both undergraduate and post graduate level and allow successful candidates to perform a range of minor surgical procedures in an appropriate surgical setting.

The programme will be developed and delivered appropriately by qualified Consultant Podiatrists and partner institutions.

For entry to the programme, learners will be required to have a degree in Podiatry with POM-A and either POM-S, IP or SP annotations, and at least three years post-graduate experience.

The programme will include distance learning elements, practical training and lectures.  An interview may be applied to applications by the Faculty Board. 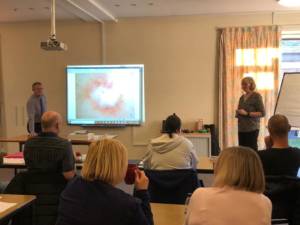 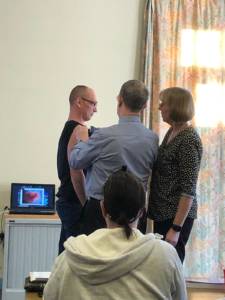 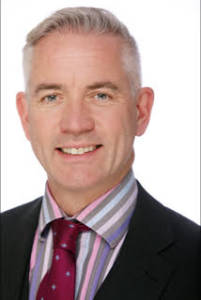 Dean of the Faculty of Podiatric Medicine

I am a Consultant in Podiatric Medicine and Musculoskeletal Scientist at The Royal Liverpool and Broadgreen NHS Trust and have held this substantive appointment since 2002 within Orthopaedics and Trauma. I was previously head of Podiatry and Podiatric Surgery at the Countess of Chester Hospital & Research Fellow in Orthopaedics and Accident Surgery at Liverpool University and completed a fellowship in diabetic limb salvage at University of San Antonio, Texas in 1998.

I am currently Chair of the Board of Education Committee of the Institute of Podiatrists.

I have a particular interest in minimally invasive procedures including Percutaneous Cryo-ablation and recently lectured at The International Society of Cryosurgery Conference in Kanazawa, Japan where I am a board member.

Having qualified as a Podiatrist in Birmingham I was engaged by a number of NHS hospitals and Trusts including Dudley, Coventry and Walsall, whilst following higher training in Podiatric Surgery.  I attained Fellowship with the Podiatry Association, and was registered as a Podiatric Surgeon in 1983.  I completed a BSc (Hons) in Health Sciences in 1991 and in the following year was appointed senior lecturer in Podiatry at the West Midlands School of Podiatry as a secondment from the NHS.  I maintained clinical activities part time during this period and returned to the NHS as Consultant Podiatric Surgeon in 1994.  I enjoyed private practice privileges at BUPA Parkway Hospital, Leicester Nuffield Hospital and the Birmingham BMI Hospitals and treated ‘Choose and Book’ NHS patients as well as private to 2019.

I am married, with two adult children, I live in Fillongley, a village in Warwickshire.  When time allows, my pastimes include theatre, opera and writing.  I studied British Medieval History at Sheffield University in 2015/2016 and gained an MA, majoring in the 100 Years War.

Lewis has been at the forefront in developing Podiatric Surgical practice in the UK for about 30 years. He gained his surgical Fellowship in 1989 and then attended a surgical residency in Seattle working alongside some of the leaders in Podiatric Surgery in the USA. He established the first UK dept of Podiatric Surgery within an NHS Acute hospital and continued his close links with leading US Podiatric surgeons attending many more surgical residencies in Seattle, Atlanta and Indianapolis .and attending leading centre in Europe. This allowed him to develop an extensive scope of practice through forefoot to ankle including Arthroscopy.

During his career he has been involved in most facets of the Profession from Sports Medicine (organising the first ever Podiatry team to attend a major international sporting event – World student games) along with education, tutoring, Podo politics, but his real passion is Podiatric Surgery and of course his horses.

Somuz has an extended-scope primary care practice in Birmingham and is also a member of the Royal College of Physicians & Surgeons of Glasgow. He is a Podiatrist Independent Prescriber and has substantial experience in various pharmaceutical therapies, by injection, topical or oral routes for a variety of podiatric pathologies. He further has the knowledge and experience in podiatric minor surgery.

His passions for podiatry lead me to rise to the highest position within podiatry organisations in a short span of time. Brought and implemented many changes to enhance the podiatry profession and motivate podiatrists.

Somuz has been elected to the position of Honorary Treasurer of the Institute of Chiropodists and Podiatrists (IOCP) and serves on the IOCP Executive Board.  He is also a Consultant Fellow of the IOCP and also been awarded by IOCP, ‘Outstanding Contribution Towards Education’ 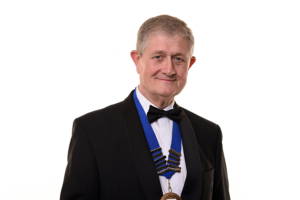 Martin has been at the forefront of developing and promoting soft tissue injection therapy in UK Podiatry for more than a decade, using prolotherapy, hyaluronic acid dermal fillers and botulinum toxins. As one of the very early supplementary prescribers in UK podiatry, he was closely involved in developing independent prescribing, working with the Department of Health and the National Prescribing Centre on a single national prescribing framework.  As a very experienced Independent Prescriber, he shares his detailed pharmacological understanding in a readily comprehensible fashion that helps delegates to gain the effective knowledge they require to be safe and effective users of all pharmacological agents. In addition to his busy hospital consultancies he also currently serves on the Department of Health working party on extending controlled drugs prescribing rights for podiatrist prescribers and NHS education England’s Foot Health Consortium leaders’ group. He is currently the elected chair of the Institute and in his spare time (?) is a keen scuba diver and motorcyclist.

Contact Julie on 01704 546141 or by email on julie@iocp.org.uk for further information or an application form

NEW DATES TO BE ANNOUNCED SOON!